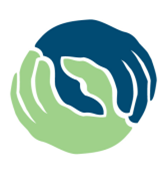 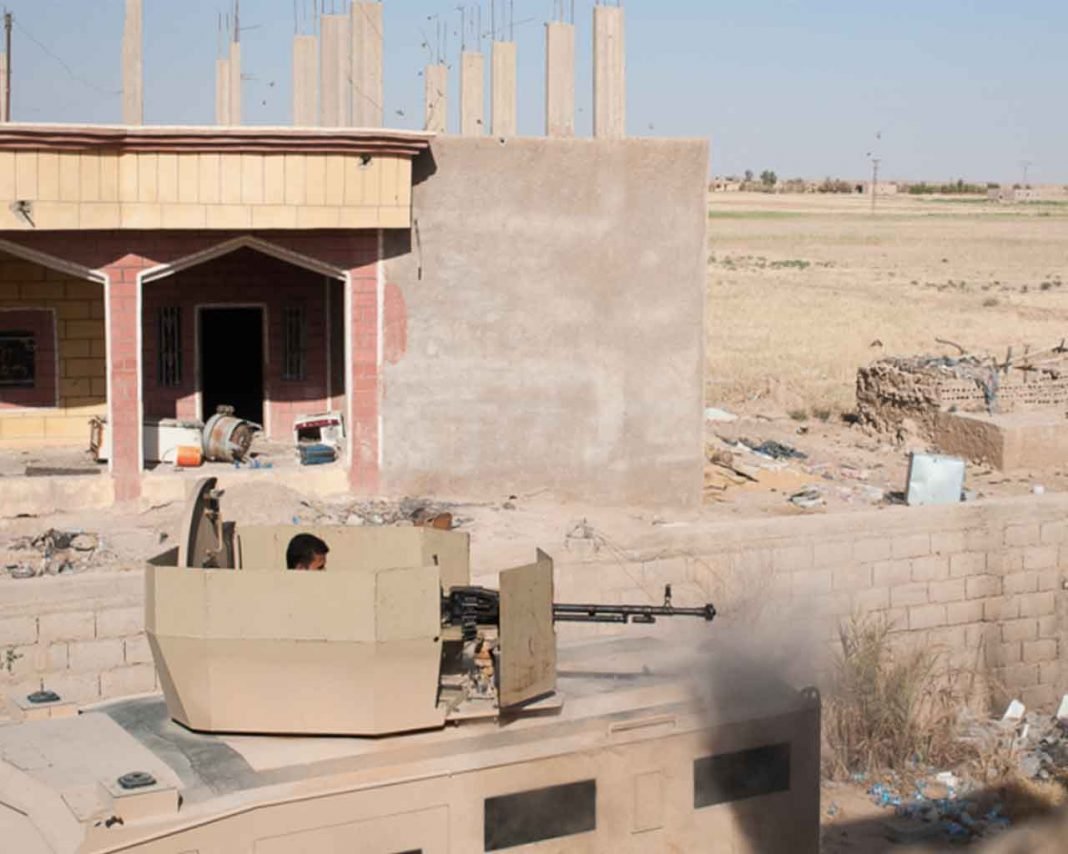 Deir ez-Zor, Syria – A military operation by a US-backed Kurdish coalition against the last pockets of ISIL in northeast Syria seems far from ending soon.

The Islamic State of Iraq and the Levant, also known as ISIS, is successfully absorbing the attacks of the Syrian Democratic Forces (SDF), an alliance of Kurdish, but also Arab and Assyrian militias.

Since the start of the SDF offensive in the northeastern province of Deir ez-Zor on May 10, ISIL fighters have been blending in with the civilian population, making identifying the group’s members difficult, according to an SDF commander.

Despite the fact that ISIL seems doomed militarily, it has powerful sleeper cells who help it to forestall the coalition movements by strewing mines everywhere; in trees, on roads, in fridges, inside toys, and under blankets.

Civilians in the area are paying the highest price. There are more than 255,000 Internally Displaced Persons (IDPs) from Deir ez-Zor province living outside the area, under control of the Syrian army.

According to the UN, 800,000 civilians have returned to their villages in 2017, risking their lives because of mines and IEDs, while others choose to stay in makeshift homes, often with no food, medical care and humanitarian assistance.

The Doctors Without Borders’ hospital in Kurdish-controlled al-Hasaka, 185km north of Deir ez-Zor, receives an average of one patient per day with injuries caused by landmines and IEDs. Most of the injured come from Deir ez-Zor province, and more than half are children. 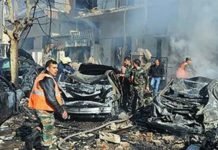 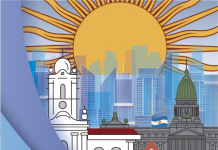 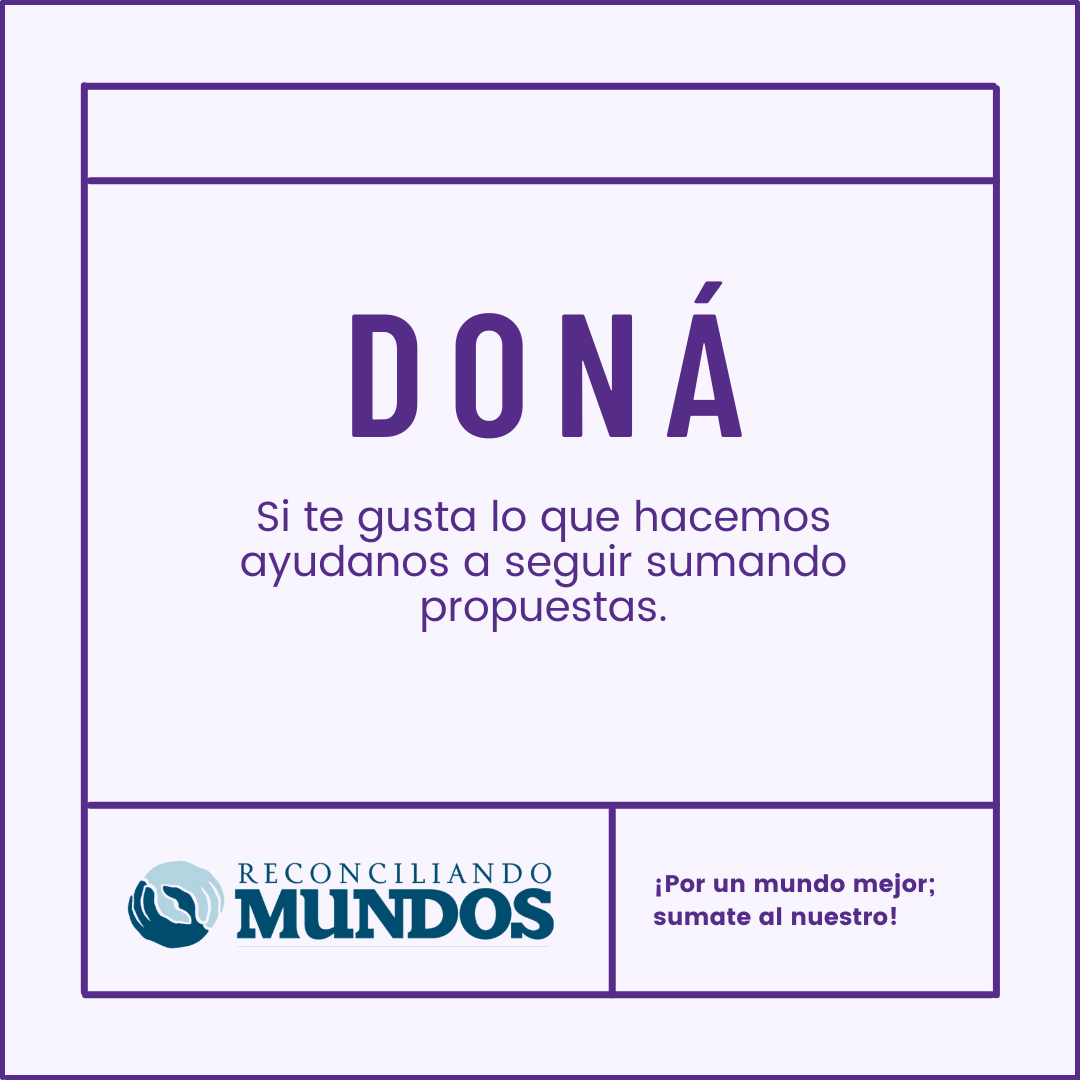 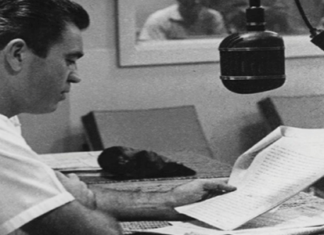